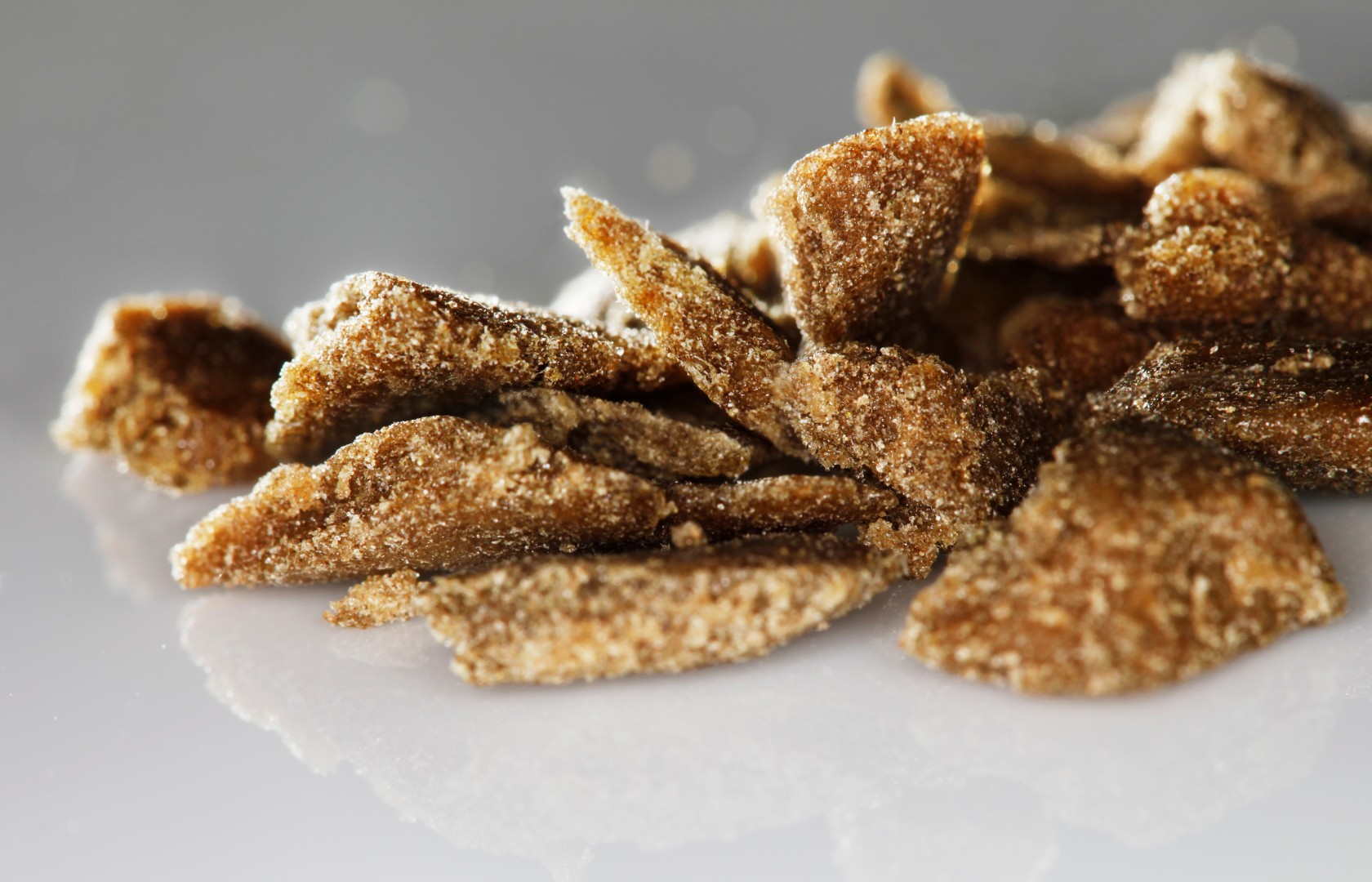 The world of marijuana concentrates can be intimidating to newcomers. With so many options, consistencies and consumption methods, it’s easy to get overwhelmed and stick to flowers.

Bubble hash is the perfect product to transition from flower to concentrates. It’s easy to manipulate, versatile in terms of smoking methods. Also, even though it’s a concentrate, it is not an extract, meaning no chemical solvents are used during the extraction process.

Interested yet? Read on to learn more about the iconic bubble hash.

What is Bubble Hash?

The term “bubble hash” was coined in the early 1980s, when a group of cannabis enthusiasts in Oregon came up with the idea as an alternative to traditional extraction methods. In essence, bubble hash is made using ice water and screen filters to separate trichomes from plant matter.

The result is a soft type of concentrate closer in texture and consistency to dry sift than oil or waxes like shatter or BHO.

In addition to being versatile in terms of smoking methods, bubble hash is also a very clean product. Unlike other concentrates, it doesn’t use any chemical solvents during the extraction process, and testing regularly comes back between 30-60% THC.

Some people believe that because bubble hash has such low percentages for relative strength (compared to shatter and other extracts), it’s a good way to start for people who are new to the world of concentrates. 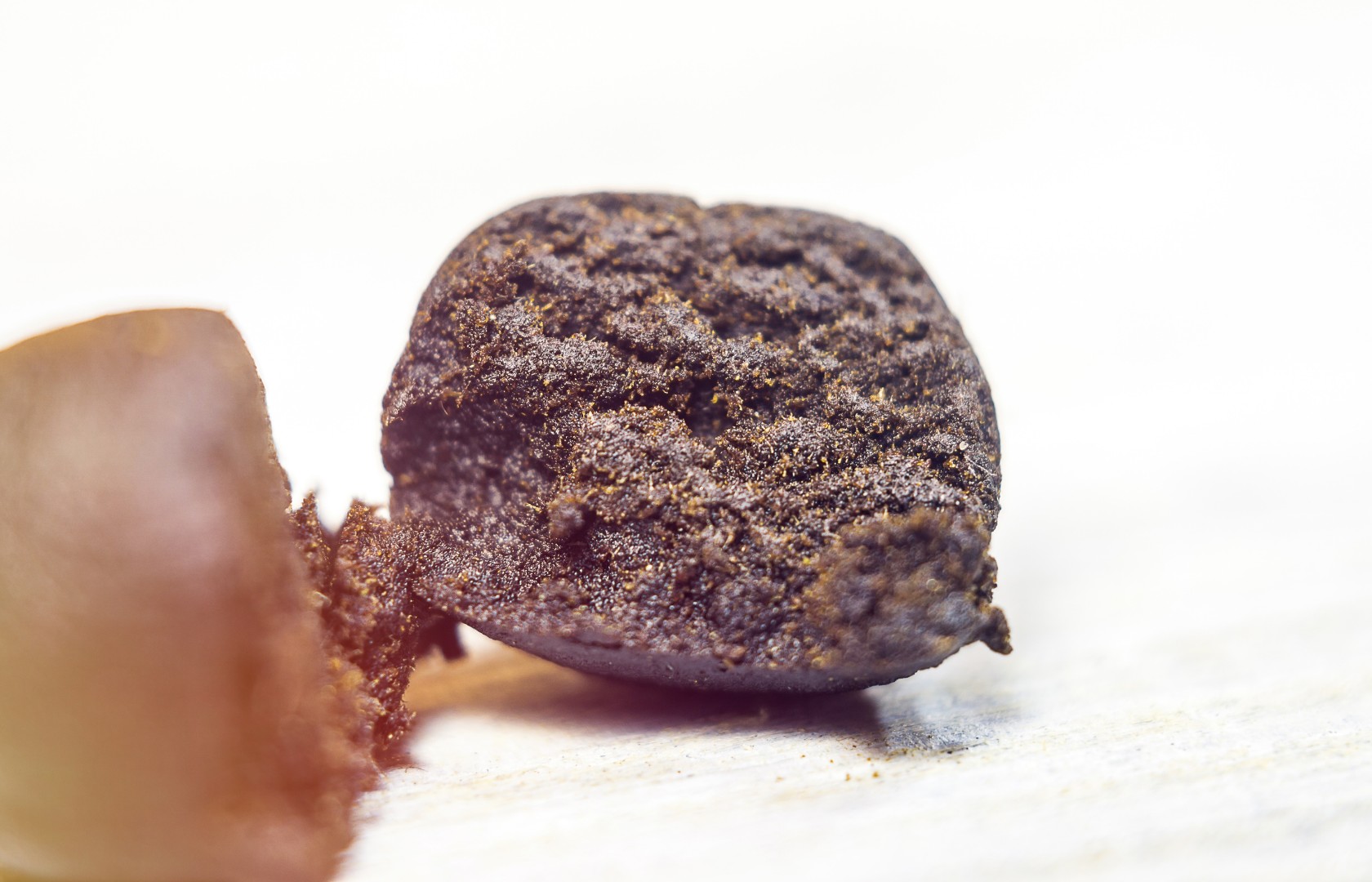 The Effects of Bubble Hash

Bubble hash is known as a powerful onset that leaves the user feeling euphoric and relaxed. According to some, it may be because bubble hash is a THC-only extraction with no other compounds such as chlorophyll or lipids creating “noise” in its effects.

When added to a joint, it gives you a stronger body high, leaving you relaxed and pain-free. The high is stronger than regular flowers but more manageable than other extracts.

How to Consume Bubble Hash?

There are many ways to consume bubble hash, and the best way is whatever is most comfortable for you. Bubble hash can be sprinkled on top of flower joints, a bowl or vaped in a vaporizer.

The versatility of bubble hash is what makes it so appealing to consumers. It’s very easy to manipulate and often less messy than other types of concentrates.

You could also cook with it if you decarb your bubble hash, though better substances exist to achieve master chef results, such as distillate.

How is bubble hash made?

Bubble hash is made using a few simple steps, all of which are organic and chemical-free.

First, the marijuana plant is run through a series of screens with different-sized mesh to extract the trichomes (a.k.a “hairs”) from the buds and leaves on the cannabis plant. There are two types of bubble bags: one that has progressively smaller micron filters built-in or one with progressively finer mesh sizes that need to be repeated.

The plants are then placed in ice-cold water and stirred vigorously for 30 minutes before being filtered out of the bag using a vacuum pump. The hash is left behind as the plant matter sinks to the bottom of the bucket. It will stay fresh in this state for about two weeks without needing refrigeration.

After waiting another 30 minutes to make sure all the gunk sinks to the bottom, extract artists will then carefully scoop out the “bubble hash” and place them on mesh screens to dry. The bubble bags can then be reused if cleaned correctly after each use or disposed of in an environmentally friendly way.

The screen size should correspond to how much resin is desired: finer screens will produce a finer product, while larger bubble screens will make more hash. The only difference is the percentage of plant matter that is left in the hash. 25 micron screens usually give the best quality hash.

The final step is drying the bubble hash. There are many ways to dry the product, with air being the most popular. Bubble bag hash usually takes about a week to become hard enough for smoking and is less expensive than other drying methods, such as freeze-drying.

Don’t Burst the Bubble, Smoke it!

With its versatility, taste and soft high, it is no wonder that bubble hash has been a favourite to many for decades.

This solventless concentrate can be used in joints, bongs and vaporizers with ease. 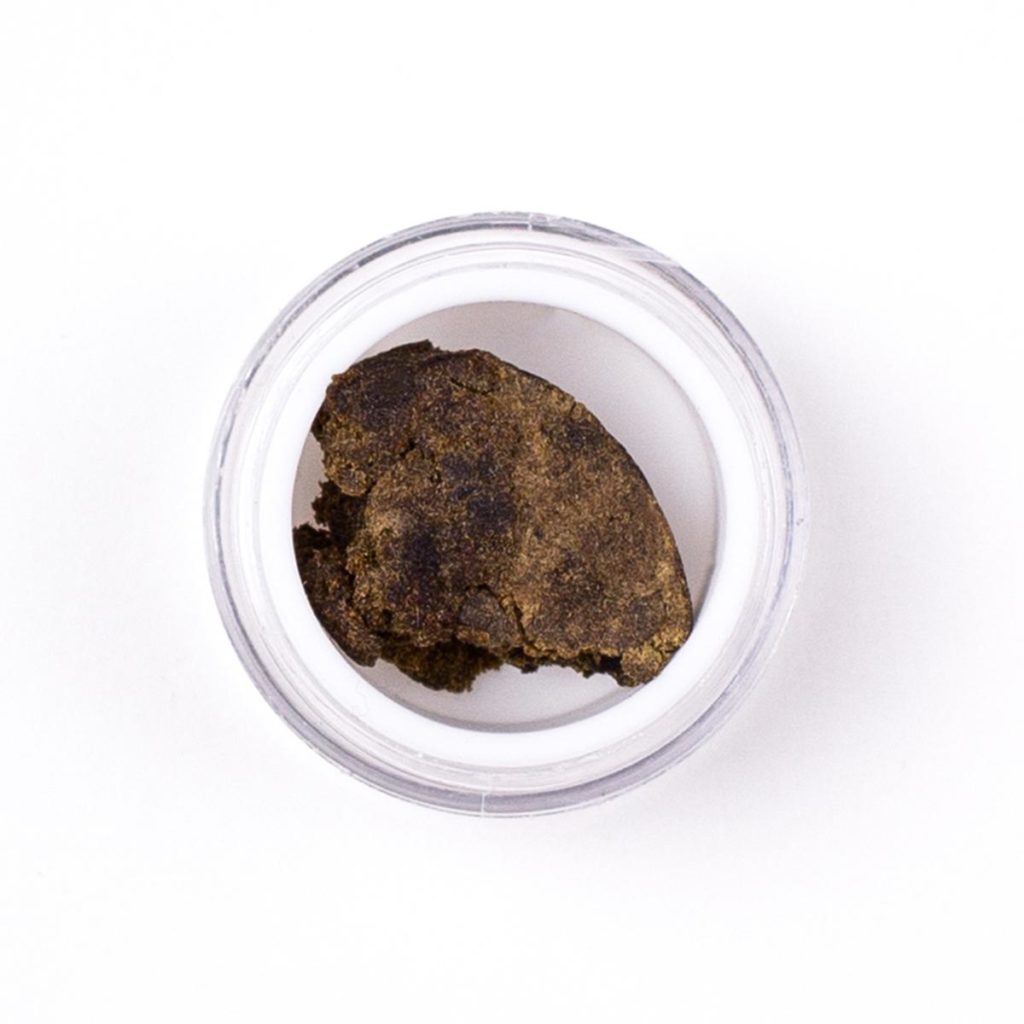 The Kulture of Edibles in Canada

The Micro Guide to Microdosing Mushrooms 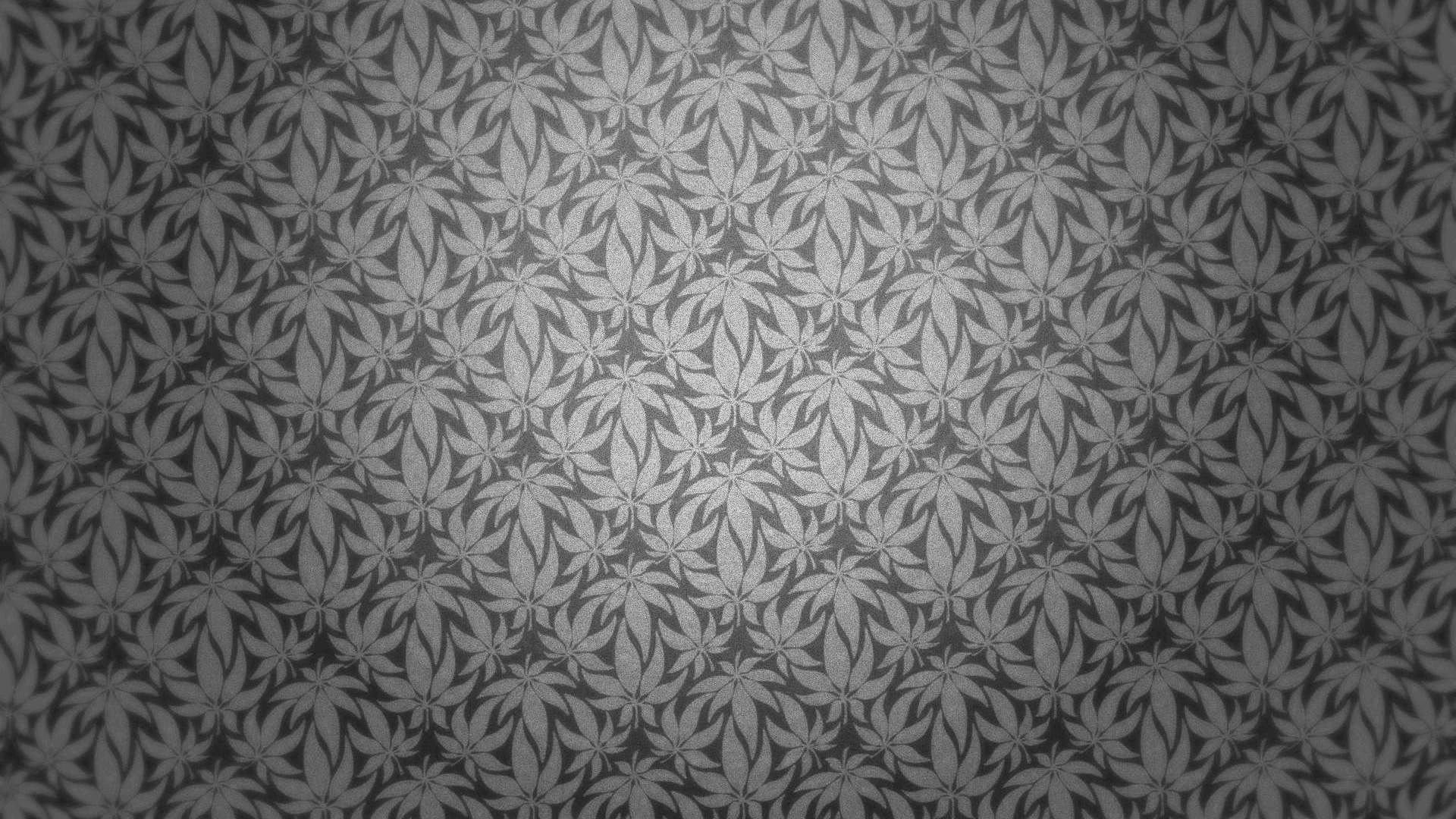