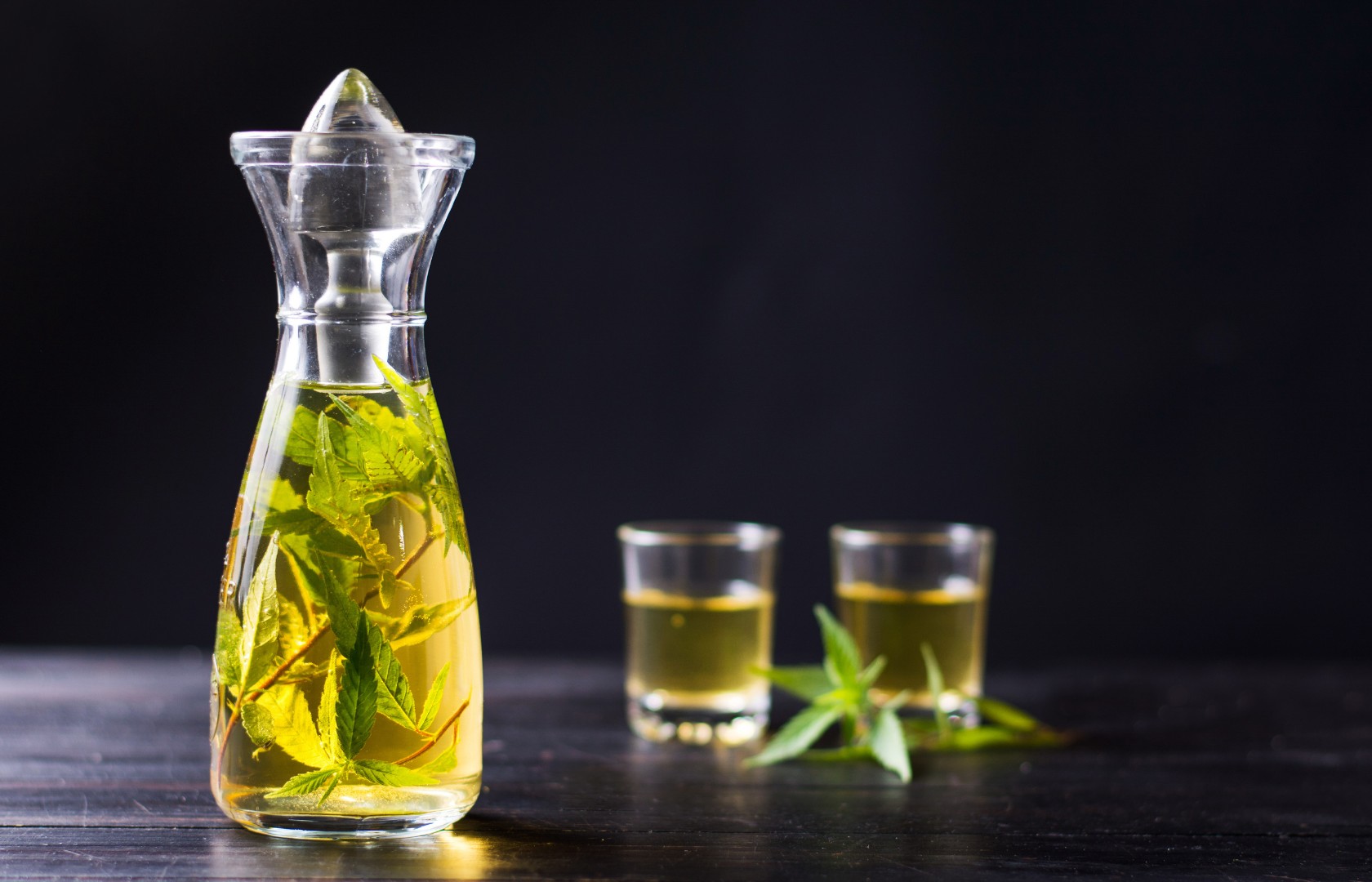 We are living in exciting times! The government is loosening their death grip around our freedom. Though alcohol has been legal and sold openly for nearly 100 years, we can’t say the same for weed.

With your local liquor store in close proximity to your local dispensary now, there will surely come a time where you want to visit both on the same day. Would that be wise?

In this blog post, we will discuss some of the physical effects as well as mental effects from smoking weed with alcohol.”

Mixing marijuana and alcohol is often dubbed “crossfading,” which is a term for the feeling of being high on both substances. Many people think that combining these two drugs will produce an effect stronger than either substance alone, but this is only partially true.

Alcohol alters your perception of reality and slows down your reflexes, while marijuana causes you to become more aware and feel euphoric. When combined, the effects are unpredictable, and it’s hard for users to know what they’re in for when they crossfade.

When things go well, some people may feel less anxiety and/or pressure at social functions, or they may feel a sense of euphoric tingly bliss associated with the mix. Some people want to hold uplifted and interesting conversations, which may not occur from either substance alone.

When things go awry, the user can be left disoriented, paranoid, with a general feeling of discomfort.

What are the Effects of Crossfading on the Body?

Alcohol and cannabis are two substances that bring about different effects, but when they’re combined, the results can be even more significant. A study conducted by Scott Lukas in 2001 observed some interesting findings on alcohol’s ability to increase THC levels in one’s bloodstream- meaning it might enhance marijuana potency.

Alcohol has also been found to affect how long before a person feels sober enough after drinking too much – so if you drink heavily with friends who smoke weed, your body will feel intoxicated for longer than usual until finally feeling normal again without any signs of intoxication.

Furthermore, Scott Lukas says that if you want to take your weed smoking experience up a notch or two, mix it with wine or beer. The THC will be absorbed faster than usual, and the euphoric effects of marijuana are more intense when mixed with alcohol.

Since alcohol is a central nervous system depressant, it often leads to sedative effects while acting as less of an ‘upper’ or stimulator and more like a downer. With cannabis, however, the story changes entirely.

For example, consuming THC-laden marijuana like a Sativa can result in over stimulation and anxiety for some people, but if CBD levels are high enough, it may trigger relaxation instead of energy spikes or jittery feelings.

Both weed and alcohol can affect a person’s judgment. When people combine the two drugs, this effect may intensify. Heavy dosages can cause blackouts, memory loss, and an increased likelihood of engaging in risky behaviors such as unprotected sex with partners or other negative outcomes relating to legal issues, academia and relationships–especially when under 21 years old!

On a positive note, when taken in moderation, alcohol and weed mix great and can have lasting effects when used correctly. For example, if you only drink and smoke once a week to reward yourself for the past five days of hard work, it can be highly relaxing and motivating.

Since the effects of both drugs are intensified during mixing, it is essential to pace yourself and remember that you are absorbing more THC and that your vertigo will be worse at the end of the night.

However, when used properly, both of these substances complement each other nicely, with alcohol eliminating the anxiety some feel when smoking weed.

No matter what combination these drugs produce, there is still no excuse not to use caution; make sure someone else drives home if you want to party or get high AF tonight!

Are You Smoking PGR Weed?