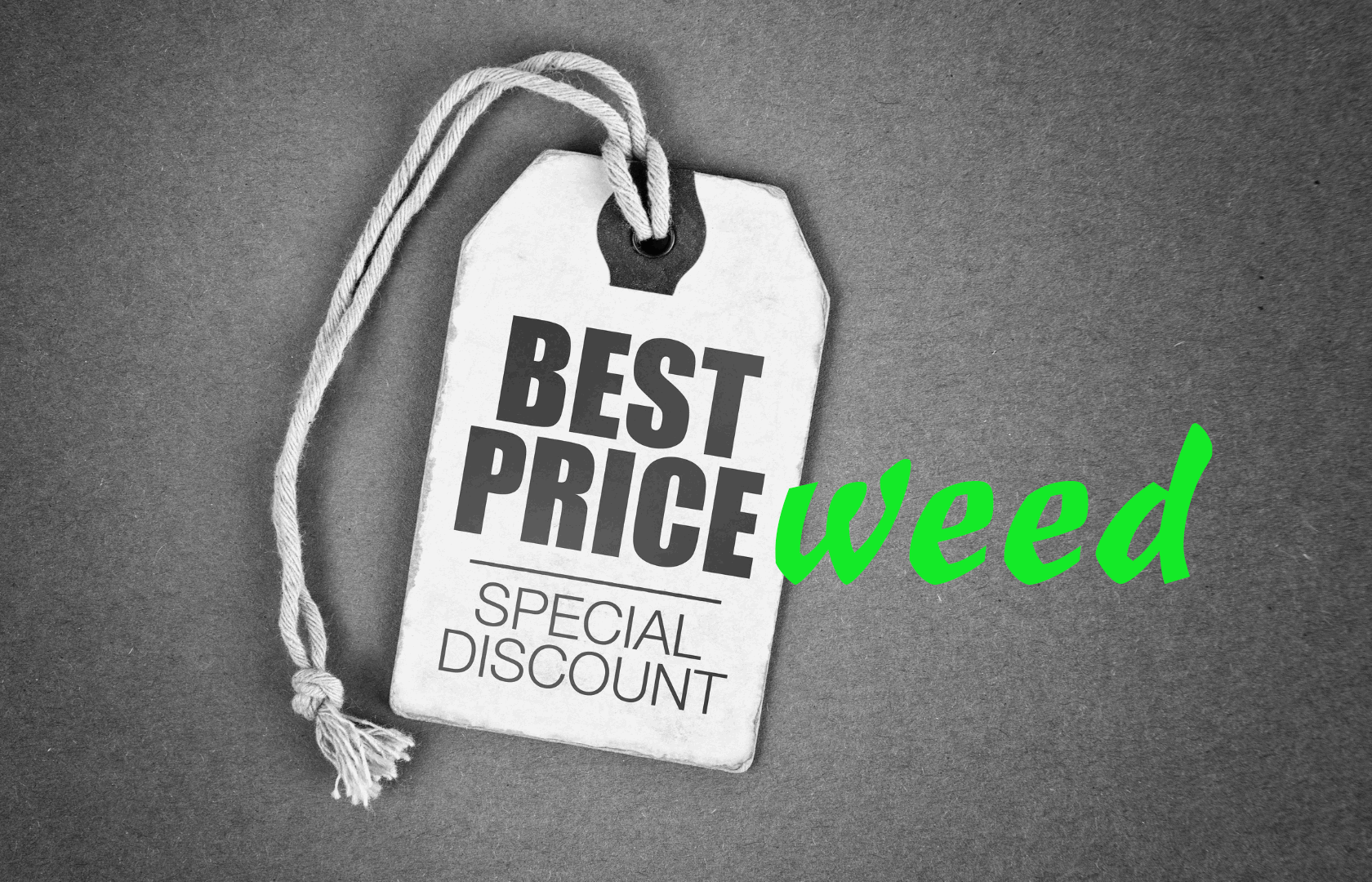 “Should I buy weed online from a government store or grey market dispensaries?” It’s a question that many Canadians ask themselves.

In order to get the best experience with your marijuana, you need to buy from a business that cares about its customers – not just making money. Mail order Marijuana dispensaries in Canada operate in a legally grey area: not persecuted, but not supported by the federal entities.

The Price is Right

Perhaps the most flagrant difference between government weed stores and grey markets is the price. While government stores are able to jack up their prices because they’re in a monopoly, this doesn’t mean that it’s good for you or your wallet!

Grey market dispensaries also offer regular deals and cheap ounces, something government legal weed stores don’t do. Check out our cheap weed selection, and you’ll be amazed at the quality for the price.

Government weed is not always bad, but it’s way too expensive for what it is.  It’s often sitting for months before getting on store display ready for sale while red tape nonsense is worked out.

Adapting to the times

The government took nearly 100 years to legalize marijuana. During that time, people couldn’t get the healing properties of cannabis they needed, and that’s not cool. This is why they are still trying to figure out how weed should be distributed and sold, while grey market dispensaries have adapted long ago.

Kannabis Kulture always has the latest and hottest concentrates in stocks, and in keeping up with the culture, we’ve decided to add magic mushrooms to our catalogue because we know how much it can help. 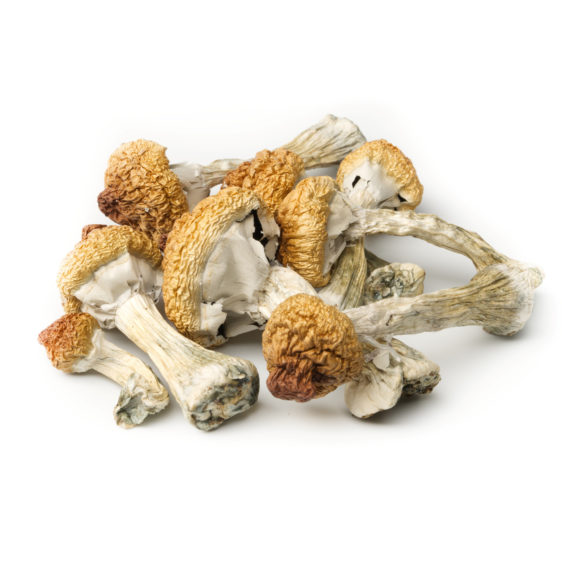 Government stores are limited by what they can offer because of their strict restrictions on quantity per order, milligrams per dose (edibles) and location. Grey markets don’t have these ridiculous restrictions, so they can provide a wide range of products at any amount you want.

With government stores limiting what you can order per day, we’re here to give people options all the time with discounts every week on different strains. Buy one ounce or 16; the choice is up to you!

Certain provinces, like Quebec, don’t even sell vapes yet. Vaping is a healthier and less harsh way to consume your cannabis, so we’re here for you.

Edibles are also a healthier alternative than smoking because of their slower release time into the body, and we have more than just basic chocolates. 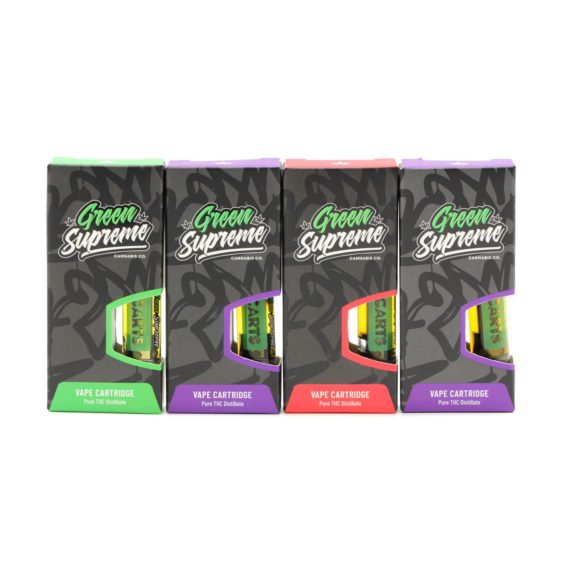 The Kulture of Kannabis

The Canna-Culture is a movement that began during the oppression brought on by the very government that is now trying to profit off legalization.

This culture has been driving the industry forward, not just in California but all over North America and beyond. Makers of this movement are now being shut down left and right because we’re “unfair competition.”

We’re just doing what’s best for the people! Please continue to support us by buying from privately owned stores that have been around since before legalization.

It’s the same as Amazon, Apple and Nike (or McDonald’s). They have a very specific goal: to make money!

But it’s not all about profit.

For example, the family-owned restaurant is more likely to take care of its customers than the giant company that only cares about numbers. That meal will probably taste better than the processed food used to save money in chain restaurants.

The same goes for weed. When it’s grown with love, it will taste, smell, feel and produce a better high than when it’s processed on a mass scale. 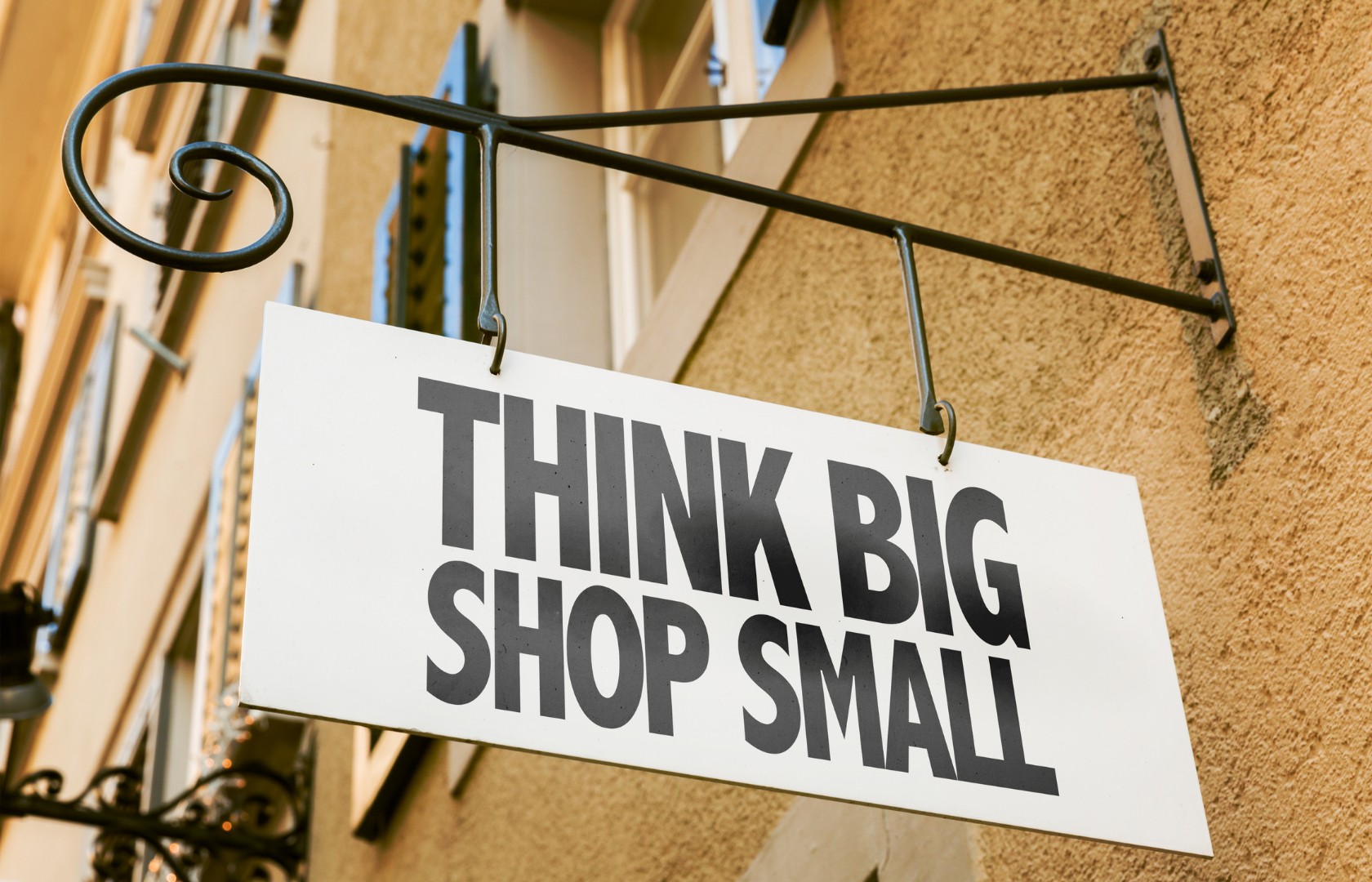 “Wake and Bake” – Pros & Cons of Smoking Weed in the Morning

The Effects of Mixing Marijuana and Alcohol: Is it Safe?